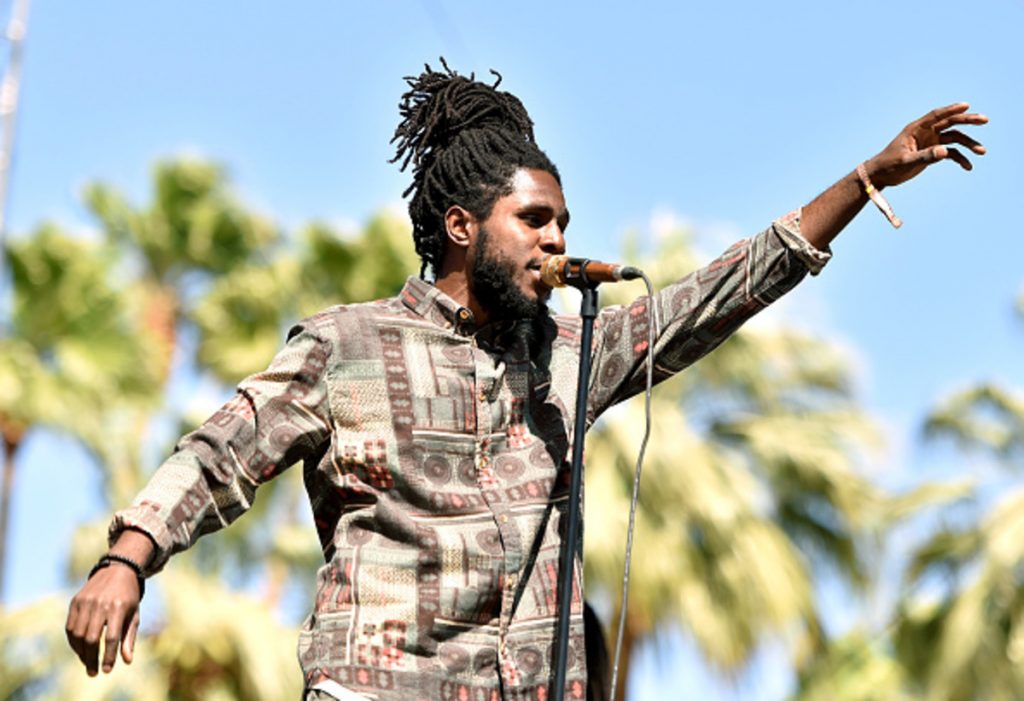 Reggae artiste Chronixx is set to perform at Reggae Sumfest in July. However, the announcement that he will be performing on night one of the festival, more popularly known as ‘Dancehall Night’, has some social media users questioning whether that placement is fitting.

Based on Chronixx’s music, persons have been voicing concerns about him performing among hardcore dancehall acts.

“Why night one? This makes no sense,” one user wrote under the post on Reggae Sumfest’s Instagram page.

“Why is he on night one? He needs to be on night two,” another wrote.

In a recent interview with THE WEEKEND STAR, Joe Bogdanovich, CEO of Downsound Entertainment and chief organiser of Reggae Sumfest, said that while he is aware of some of the concerns about Chronixx’s inclusion on night one, he believes the singer is a good fit.

“That’s the difference between a promoter and a patron. As a promoter, we set trends and develop trends. Chronixx is someone that supports the dancehall as well. He’s a conscious singer, but he wants to connect with a deeper fan base and with as much people as possible. At Sumfest, we’re trying to get past the segregation of Dancehall Night and Reggae Night because a lot of the places where festivals are being held around the world, they mix it up,” he said.

Singer Dalton Harris is also booked for Reggae Sumfest. But some persons on social media have said that aside from the ‘X Factor’ win, Harris does not have enough clout to perform on the Sumfest stage.

“There’s a lot of interest in Dalton. He’s one heck of a singer. Come on. You don’t need any other reason to want him on the show,” he said.

Based on the line-up, Bogdanovich said that patrons are in for a treat.

“I think what’s exciting about the show this year, also, is that we will have a good blend of the young, the experienced, the hardcore and the conscious. The show is going to do well, and I think we’re going to see a show that’s well supported,” he said