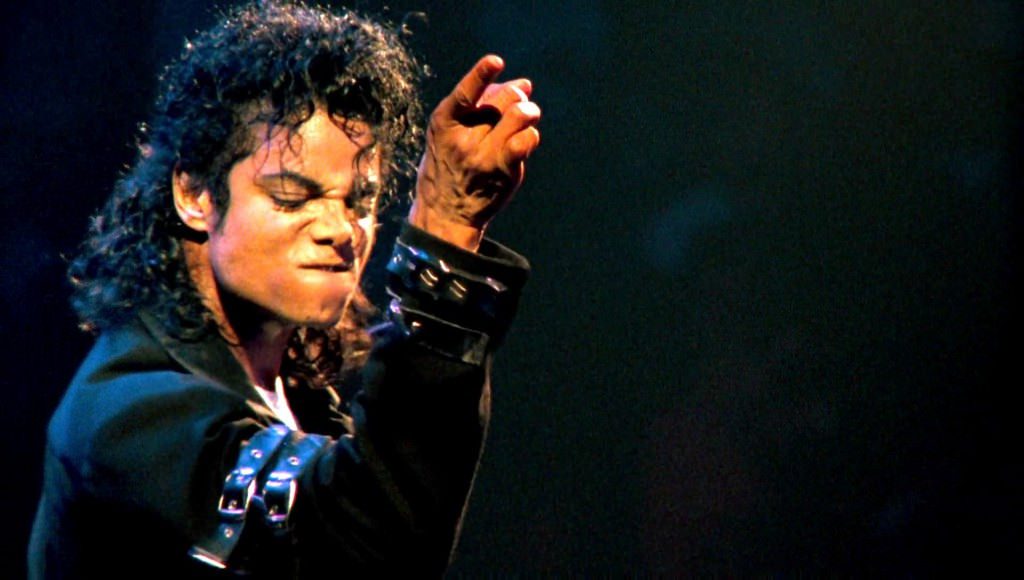 er since the airing of the Leaving Neverland documentary, which detailed allegations of child molestation against Michael Jackson, the backlash against the singer has been intense. Radio stations around the world have stopped playing his music. Jackson’s streaming and sales numbers have gone down. Even the episode of The Simpsons in which Jackson guest starred has been removed from circulation.

All that said, Jackson has released some of the most legendary songs of all time, he’s one of the best-selling artists ever, and his influence has helped define music of all genres for decades. Despite the things Jackson is accused of having done, he is still one of the most accomplished musicians in the history of popular music, and for that reason, he will reportedly stay in the Rock And Roll Hall Of Fame. TMZ reports that, according to a “HOF official,” Jackson will remain in the Hall, as he “was recognized for musical excellence and talent, along with having a lasting impact on rock ‘n’ roll.” TMZ also noted that the same source said Jackson’s display at the physical Hall Of Fame will remain unchanged.

Jackson was inducted into the Hall Of Fame two times: Once as part of the Jackson 5 in 1997, and again as a solo artist in 2001.

Meanwhile, Leaving Neverland director Dan Reed recently said that he would be interested in making a documentary about Jackson’s 2005 trial, in which he was found not guilty of child molestation. Reed said, “If Gavin Arvizo and his family would agree to participate, I would very much like to tell the story of that trial. I think it’s fascinating and astonishing that Michael was acquitted.”