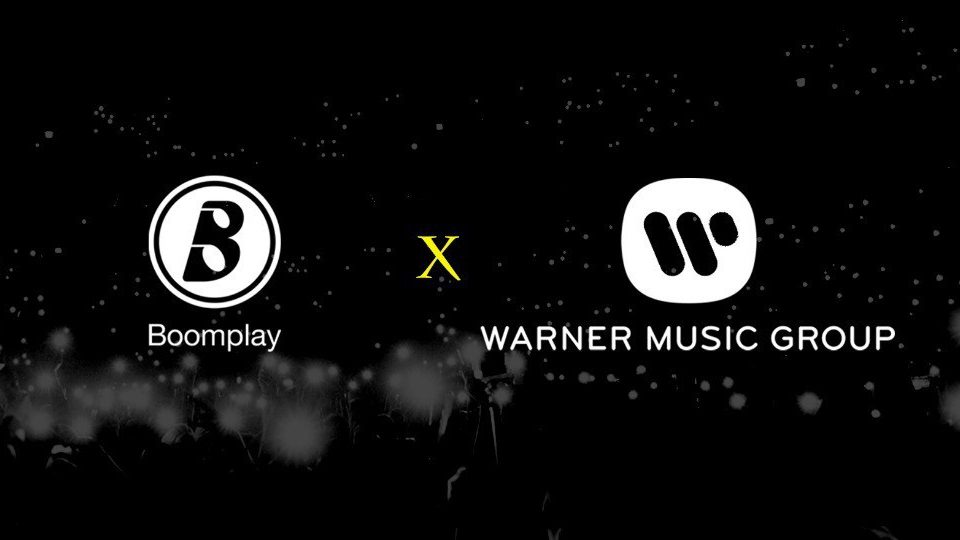 Boomplay says that it had more than 42 million users as of February 2019, which means that it’s added 6m since it was licensed by Universal in November 2018.

The popular service features a catalog of 5m songs (3m more than in November 2018) and thousands of videos from local and global artists.

Boomplay was launched in 2015 and is the under the joint ownership of two Chinese companies: Transsion Holdings – the number one smartphone company by sales in Africa according to IDC – and leading internet technology company NetEase – as part of their Transsnet Music Limited JV.

Joe He, CEO of Boomplay, said: “Major deals with internationally recognized partners such as Warner Music continue to push us closer to our aim of building the largest and the most reliable online music distribution platform in Africa.

“We want every music lover in the region to be able to access any song or video, anytime and wherever they are.

“We are looking forward to a successful partnership and business continuation with WMG in what are truly exciting times for the African Music Industry.’

“The streaming service already has tremendous reach across the continent, yet they continue to expand exponentially.

“It’s an opportunity that can’t be missed for our artists to make a whole new legion of fans.”

Added: Perez-Soto: “I’d like to thank Warner Music’s Charlie White, Marc Latilla and Reni Adadevoh for their unstinting support in helping pull this deal together and get it over the line.”