Audrey Bading M, a beam of a spiritual songstress on a quest 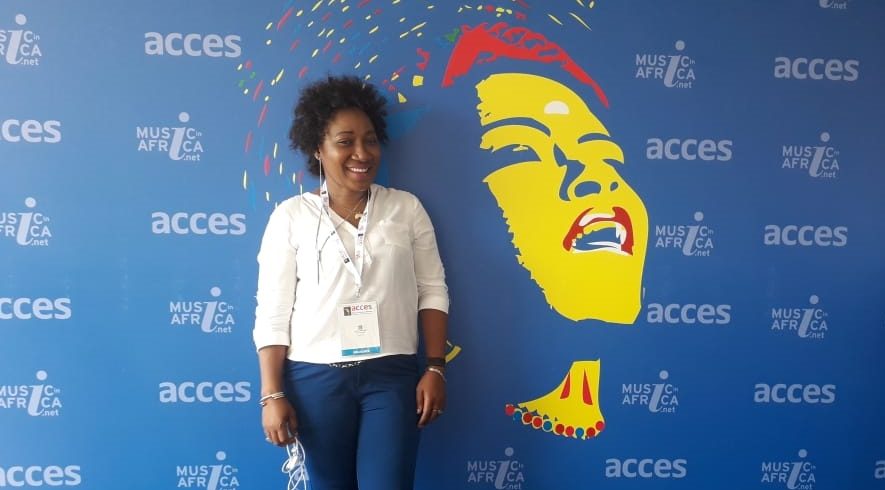 Audrey Bading M is originally from Gabon, in (central Africa). She’s a singer, a songwriter, an interpreter and a producer, passionate by the work of the mind. She started in high school in Lambaréné, her hometown.

To dancing she added poetry, then beauty and fashion. It was not surprising to see her in activities such as drama, magazine production, events planning and more often as a moderator or a presenter during events & official ceremonies!

Audrey Bading M made her official step into the music industry at a professional level in 2014 when she released her first EP: “Believe in yourself”. Which received airplay in Central Africa and Europe. Her first music video ‘Stop Pretending’, off ‘Believe in Yourself’, was well received.

Audrey Bading M was nominated at the 2016 Kora Music Awards in the Best Female Artist Hope of Africa category among other talented African female artists. She is currently working on her upcoming maxi-single and her new music video scheduled this year.

Apart from music, since 2009, Audrey Bading M engaged herself has a humanitarian to help disadvantaged people by providing moral, material, spiritual and educational support as part of her social responsibilities. So stay tuned on social media and be the first to discover ABM’s activities!