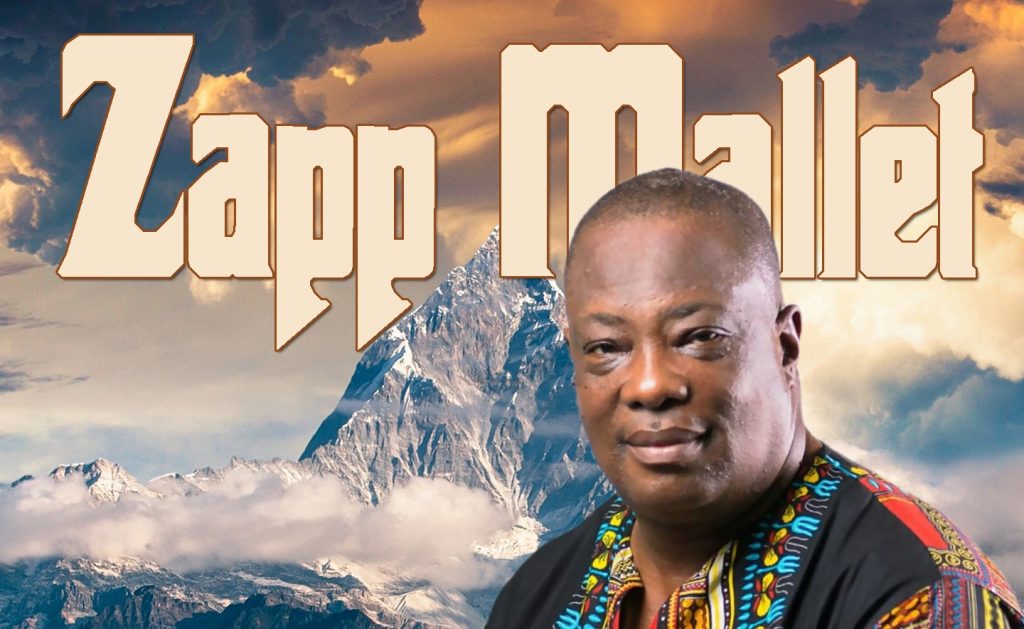 The music producer credited for some of the most amazing music productions in Ghana on Wednesday March 27, 2019 released a 7 track album titled Aayalolo; distributed by Apprise Music.

As expected, all the tracks were self produced and carry a very jazzy feeling.

Zapp Mallet describes Aayalolo album as one “Only for the Serious Minded” and places it under the Easy Listening genre.