Facade by NVNV B #LISTENING SESSION 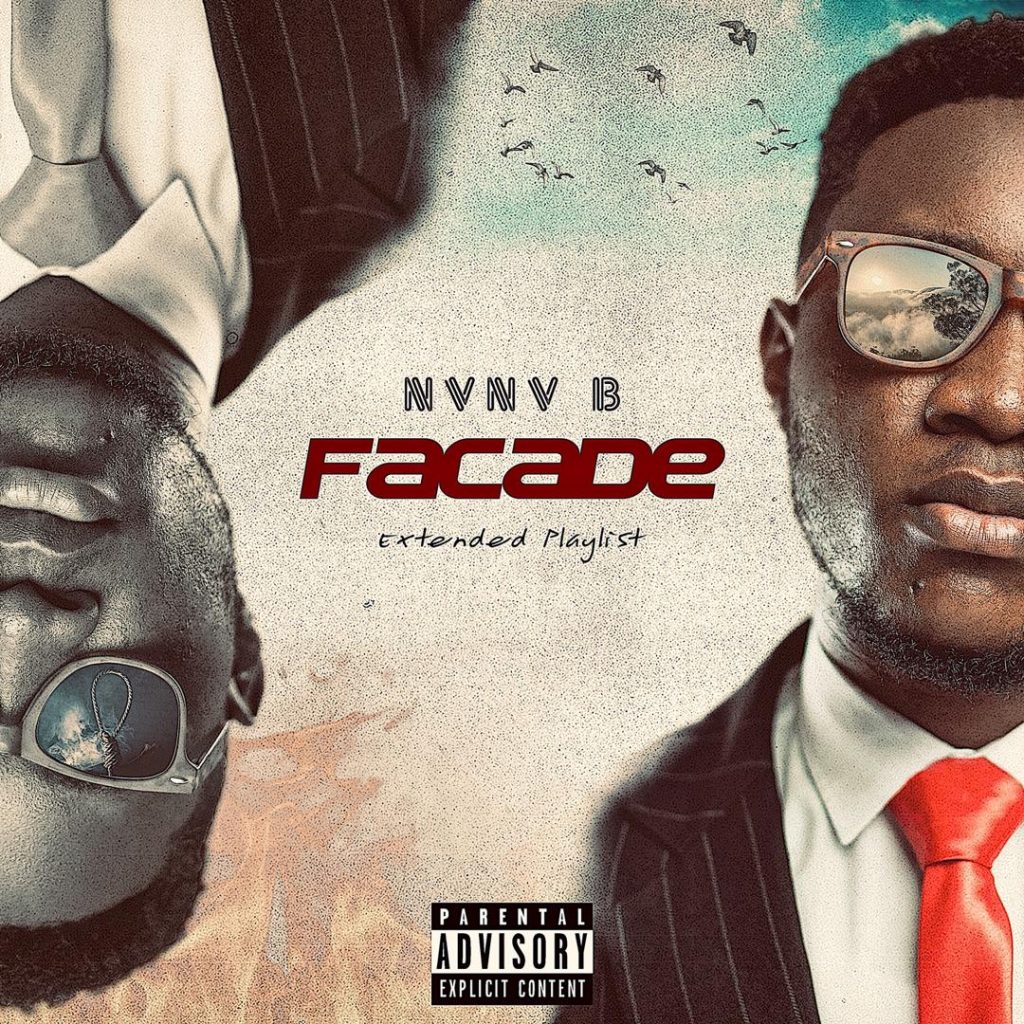 All Adjectives withheld well until you listen to his new EP FACADE!.

Young and upcoming Rapper Boateng Philip Nana Bediako popularly known on stage as NVNV B pronounced as Nana B is a Hip hop and afrobeat artiste from Ghana popular for his genuine rap style who’s on a mission to win hearts both locally and internationally rhythmically.

The Young Artiste’s Music career kicked off in SHS and to date, he has been consistent with hits that received massive feedbacks; from Where we are now Ft. Sally to his latest project.

His first major Project FACADE EP hit the airways with 5 trendy songs. The EP has received outstanding ratings amongst the youth who are his main motivation and support.