The latest and perhaps, the freshest in the Gospel music Industry, New vessel is making waves with their spirit-touching songs across the regions and soon, beyond. They are a gospel music group seeking to communicate to the world through their holy spirit-filled songs.

The name “NEW VESSEL”, evolved from the Christian scripture 2 Kings 2 Vs 19-21 which, according to the bible’s interpretation, speaks of a new jar (Vessel) which is willing to be filled with goodness and words of the Lord for the benefit of everyone.

Hence, they see themselves as the vessels through which the world can receive the good news of God, believe in him and be changed for good.

Inspired from childhood, the group share an indescribable singing passion as they were motivated and ushered into higher levels of talent nurturing as well as great exposure to good music at each stage and level of their musical career.

The team started with the ministering of inspirational songs that spoke volumes about God and his undying love in their small circle of friends, a small but significant step which resulted in the gaining momentum and rising in their career. Their inspirational songs are said to be borne out of sermons, dreams, scriptures as well as real life experiences.

Contemporary times have seen them perform at major concerts such as the Praise Celebration, 2022 and Worship fiesta (a Gospel concert celebrated annually).

“GRACE MADE,” the group’s debut album, was released in 2022.GRACE MADE contains some major songs such as YESU and WO DƆ. NEW VESSEL wrote the songs, TUNEZLAB mixed and mastered them, and they were released in August 2022. 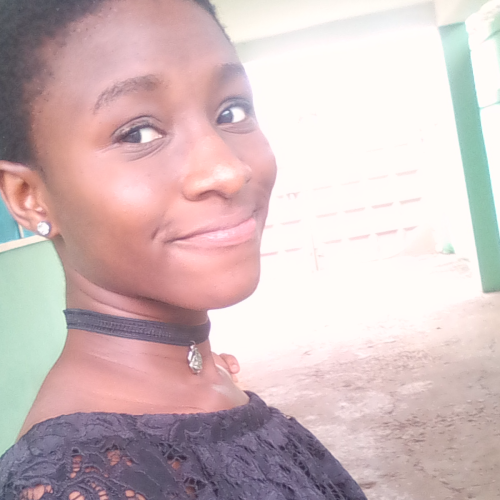